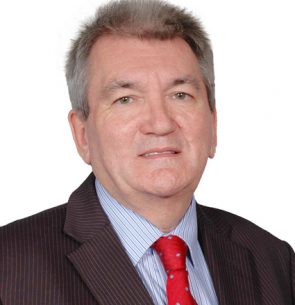 Mr David Beecham has been working in temperature-controlled logistics for more than 40 years. After starting his own perishable transport business at the age of 17 and eventually selling it, Mr Beecham worked his way up through the industry. He has held senior positions in the retail and logistics sectors joining Gist as European Development Director in 2003, and was appointed as the company’s Global Development Director in 2005. In 2009, he set up a consultancy business specializing in temperature-controlled logistics by air, sea and road. Following a successful climate-controlled handling project for Qatar Airways Cargo, he was appointed Senior Manager Climate Controlled Products in 2013, developing the airline’s QR Pharma product. Mr Beecham now holds the position of Senior Manager – Cargo Products for Qatar Airways Cargo.